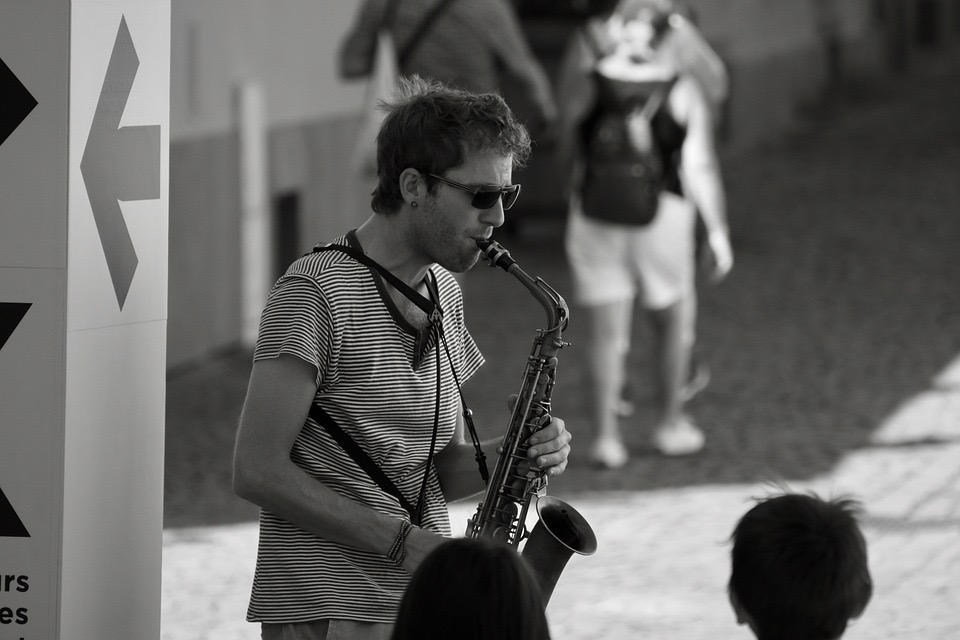 “The independent school found its music students achieved better results in their A-levels.

More than half (58 %) of students learning to play more than one instrument at an independent school in Surrey achieved an A* in their A-levels in 2018.

The finding follows a decision by Reigate Grammar School to look at the link between learning a musical instrument and academic success, in order to highlight the importance of music education.

State schools in England have seen a 21 % decrease in music provision over the last five years, while access to music in independent schools has risen by 7 %, according to the BPI.

“It is data like this that reaffirms my commitment to provide a wealth of musical opportunities in the curriculum, through learning an instrument, through choirs and ensembles, through house events and more,” said Shaun Fenton, head of Reigate Grammar School.

He continued : “There are over 500 performances and more than 35 concerts each year. Schools like ours know that driving up standards might require a more sophisticated and a richer approach than merely a focus on the 3Rs.

“But the importance of music is still not getting through in some places. One of our peripatetic instrumental teachers told me that at some schools, parents and class teachers approach him to complain about children missing class for their instrumental lessons. He feels that many still don’t fully appreciate the educational benefits of music.

“We need to sing it from the rooftops – and let’s hope that Education Secretary Gavin Williamson can hear us !”

Fenton said there is “so much more” to a great education than what happens in the classroom.

“Too narrow a focus on ‘just’ studying might even actually reduce the chances of exam success. The dangers of the EBac, which doesn’t currently include art or music GCSE, are clear. At Reigate Grammar School, it’s all about STEAM rather than ‘just’ STEM.””